Belgium is the world's favorite country to eat French fries. Therefore, Belgian frites are famous for their unique appearance, processing methods, and tastes. So what are the characteristics of Belgian frites? 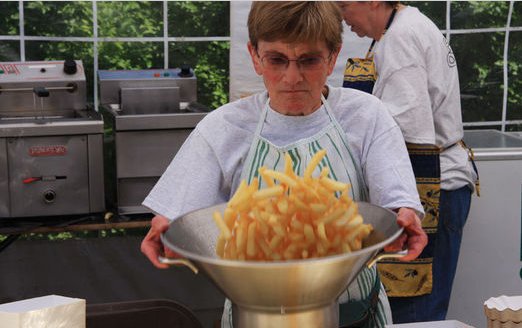 Belgium is the world’s favorite country to eat French fries. Therefore, Belgian frites are famous for their unique appearance, processing methods, and tastes. So what are the characteristics of Belgian frites?

What do French fries have to do with Belgium?

Perhaps the whole world calls French fries “French fries”, but in fact, there is no French element in French fries. In fact, the name “friet” of french fries is derived from “patates frites”, which is Belgian French, meaning “fried potatoes”.

There is a probably reasonable explanation for the connection between French fries and France. It may have been formed in the First World War, when “fried potato chips” was introduced to American soldiers in Belgium, but they thought they were in France because the area said It ’s French, and these American soldiers refer to this deep-fried potato chips as French fries.

Why are Belgian frites so delicious?

The french fries that we often see in our daily life, whether made at home or produced by a french fries processing plant, are generally elongated strips. Belgian fries are often thick and short. Belgian fries will be twice as thick as regular fries.

Many countries and factories will claim that their fries are made from the most popular potatoes, but Belgians will tell you the truth, their secret to making delicious fries is that the fries are fried twice.

In addition, the dipping sauce with Belgian fries is also unique, not just our common tomato sauce. In Belgium, the most standard French fries are equipped with mayonnaise, tartar sauce and Andalusi sauce with a little spicy flavor. 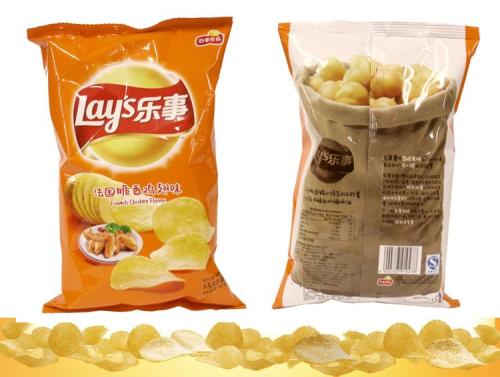